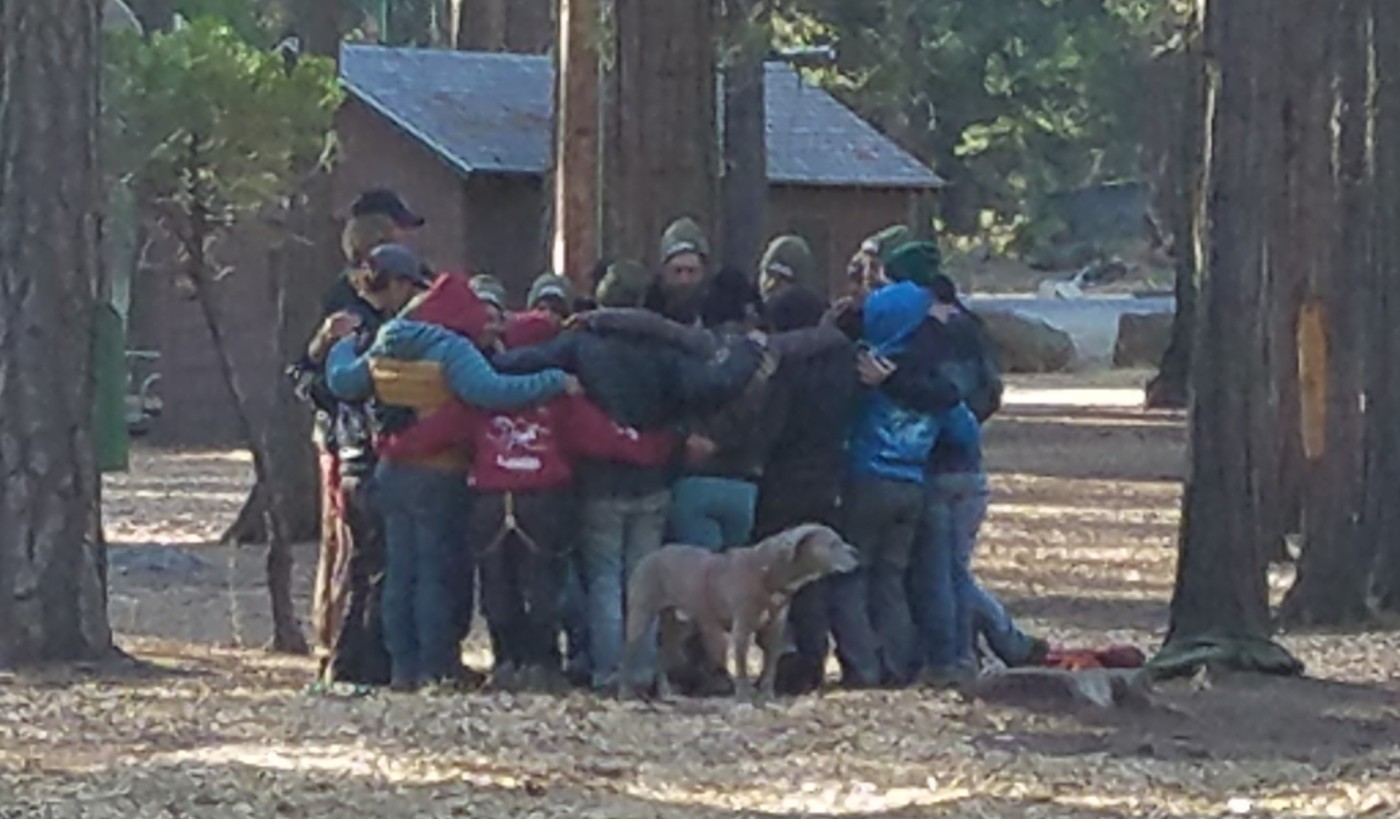 Alpenglow is an amazing high mountain phenomenon. It’s not the normal glow of a sunrise or sunset. Certain atmospheric conditions need to be met, and the sun’s rays are actually bent through the sky to re-light alpine mountaintops for just a few minutes. Then it’s gone.

A Backcountry Trails season is kind of like alpenglow. It’s not a normal trip to the mountains. It’s heading up to the mountains with the determination to live there for five months, among the peaks and the pine martens, with the same small group that you came up there with, and living a deliberate existence that relatively few have ever experienced.

Around 90 strangers gathered together at Placer Center in Auburn last April. They came from all over. CCC Corpies from places like San Luis Obispo, Fresno, and Redding. AmeriCorps members, such as a mechanic from Florida, a law student from Ohio, and a baker from Virginia were also in the mix. They formed into six crews and spread all across California. They spent the next five months doing the toughest work some of them will ever do. They bonded over campfires, long hikes, and star filled nights without a roof. They have weathered literal storms together—rain, hail, snow, and wind. Several of crews had the additional experience of moving camp ahead of approaching wildfires.

The ninety people now forged into six solid crews assembled at Camp Mather, outside of Yosemite National Park’s Hetch Hetchy on Monday, September 25 for final processing.  Tuesday, September 26 was the end of season celebration, which included the distribution of Backcountry patches, caps, and certificates. The Corpsmembers departed Camp Mather Wednesday morning, September 27, bound for bus stations or airports back to wherever they had come from…or in some cases, on to their next adventure.

Below is a gallery of scenes from debriefing. Over the next few weeks, you will hear some of the Corpsmember stories from the 2017 Backcountry Trails season. 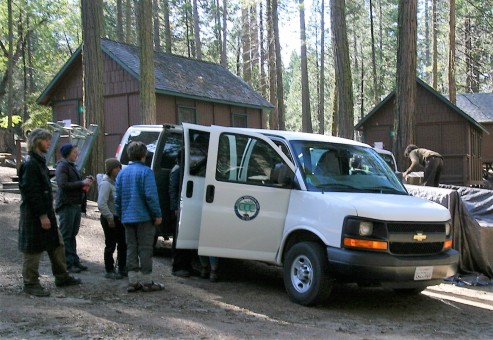 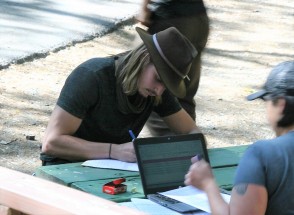 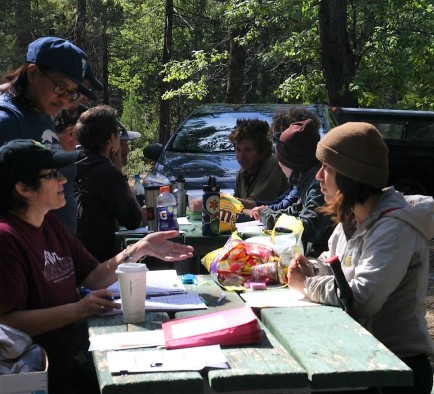 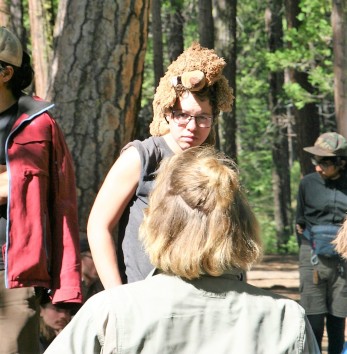 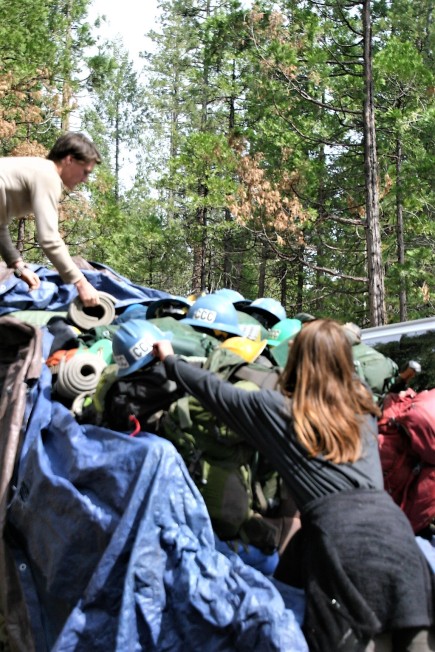 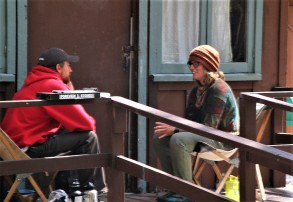 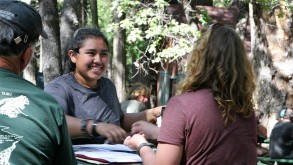 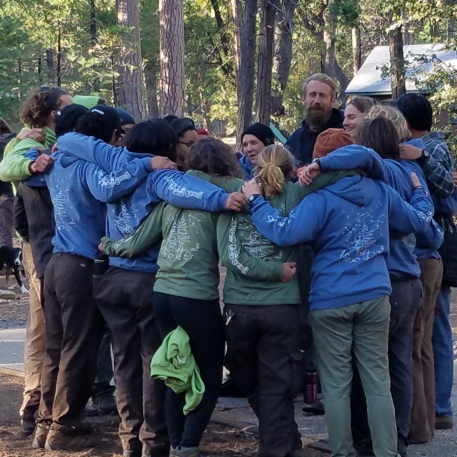 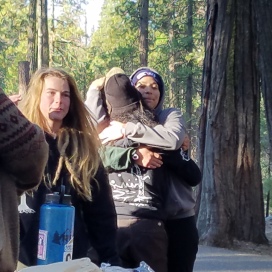 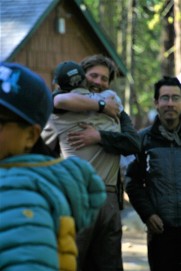 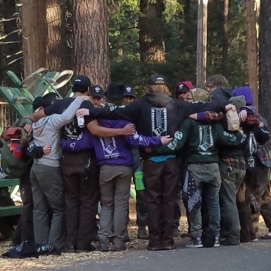